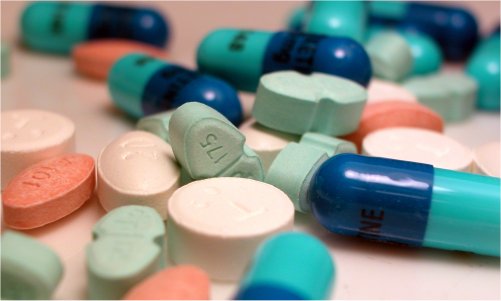 Although Meditation for Health doesn’t specifically offer therapeutic interventions, I am mindful that many of the people who meditate with us are looking for a solution to one or more issues. I started to meditate for this very reason. It was only after seeing the effect meditation had on my own mental health that I decided to graduate first as a psychologist and subsequently take postgraduate studies in cognitive psychology and neuropsychology.

The last few months have seen very worrying data coming from the UK. A study from Liverpool University published recently had a headline finding that 1 in 4, 14 year old females are showing signs of depression. Childline reported a 15% year on year increase in contact with young people with suicidal thoughts. Manchester University found steep rises in identified cases of self harm in girls between 13 and 16 (although the data may be influenced by GPs being better able to see the signs of self harm – but there was no recorded increase among younger and older females!).

The actual mental health of young people and the long term implications of these studies (should the findings prove to be robust) is very worrying. In the UK we have an ageing population living longer, we can expect to have significant increases in the numbers of people with long term chronic health problems. We know about the implications of obesity in terms of impact on population health. If there is a decline in the mental health of young people, and a lowering of resilience generally it suggests very challenging times for society in the years ahead.

As a long term meditator I’m certain that meditation can offer some answers. However it’s hard to imagine that it could play a significant role in children as young as 10 and 11. There are also some other concerns, removing the spiritual dimension from traditional forms of meditation, such as mindfulness, may strip meditation of some of its long term wellbeing potential. In particular separating meditation into systems that benefit self or other may be deconstructing the very qualities that drew psychologists towards traditional forms of meditation practice in the first place. The disconnection of concepts such as, self and other, subject and object, needs to be studied much more closely if secular forms of meditation are to fulfill their full potential.

If you would like more information about meditating with us in Kent or London please get in touch.

PhD candidate in the scientific history mindfulness. Trained neuropsychologist and cognitive psychologist. Private research of how compassion and explicitly nondual meditation methods influence our physical and mental health. Stephen has decades of personal practice in spiritual and secular forms of meditation. Alongside the teaching and research of nondual methods, Stephen trains his own brain every day with Dzogchen based mind training. View all posts by Stephen

Exploring the relocation of meditation to mindfulness.

Wiley Psychology Updates
Simply Being
The Science of Meditation and Mindfulness

Committed to a greater understanding of mindfulness and meditation in all their forms.